Yet another discussion of `while-else` clause

update: Thanks to all the reply, I finally realized that there are more approaches to deal with the question that I thought a while-else is the most beautiful solution.

Same topic is discussion one or even more years before this thread:

Motivation Although Generator was initially introduced with async story in mind, it can be also used for enhancing core for loop functionality. Integration of Generator with for loops looks quite natural: for value in generator { // .. } Here we iterate over yielded values and discard return value of the generator. Introduction of this feature will also prevent a lot of confusion for people coming from Python, as syntax of for loops and generators are quite close, thus it will be natural …

before this thread, the main voice is that, there is no necessary using while-else, and some technical issues prevent else from adding to the main Rust language. But several days before, I met the question where a while-else is useful: 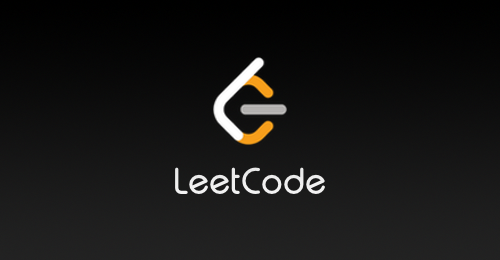 Level up your coding skills and quickly land a job. This is the best place to expand your knowledge and get prepared for your next interview.

what I wrote and some accept answers are quite ugly without while-let statement:

some discussion tried make the for statement return a Option<T>, it is quite easy using break Some(x) or break true /*if we don't care about the return value*/ instead.

I tried a similar syntax,

but failed to compile since current syntax does not support let-chains.

Currently, to my best knowledge, the only solution is using label to simulate while-else without extra cost:

but I do not think labels are the final solution since label is more flexible and may bring extra errors.

I deleted a previous reply, because I misunderstood the original code and posted alternative code that was incorrect. For comparison, here's a corrected version of my code. With my mistake fixed, it is not particularly simpler than the original:

And here's a corrected version of my alternate solution:

Ah, thanks. I updated my previous comment to use a similar approach.

However, I have to admit that it takes me a bit of extra thought to understand the versions that rely on the state of an iterator after a method like any has been called on it.

I think I can make the first “genuine” use case of Iterator::scan that I’ve encountered out of this

On a more serious note, going back closer to the original while-else version, this is another alternative:

And using values (instead of labels) is also something that can be done with the loop version:

Reminder that you can do 'a: while ... and break 'a to break out of nested loops.

Isn't a while/else block equivalent to

Thank you for your reply So beautiful the code is!