I've a few minutes ago uploaded a workaround: 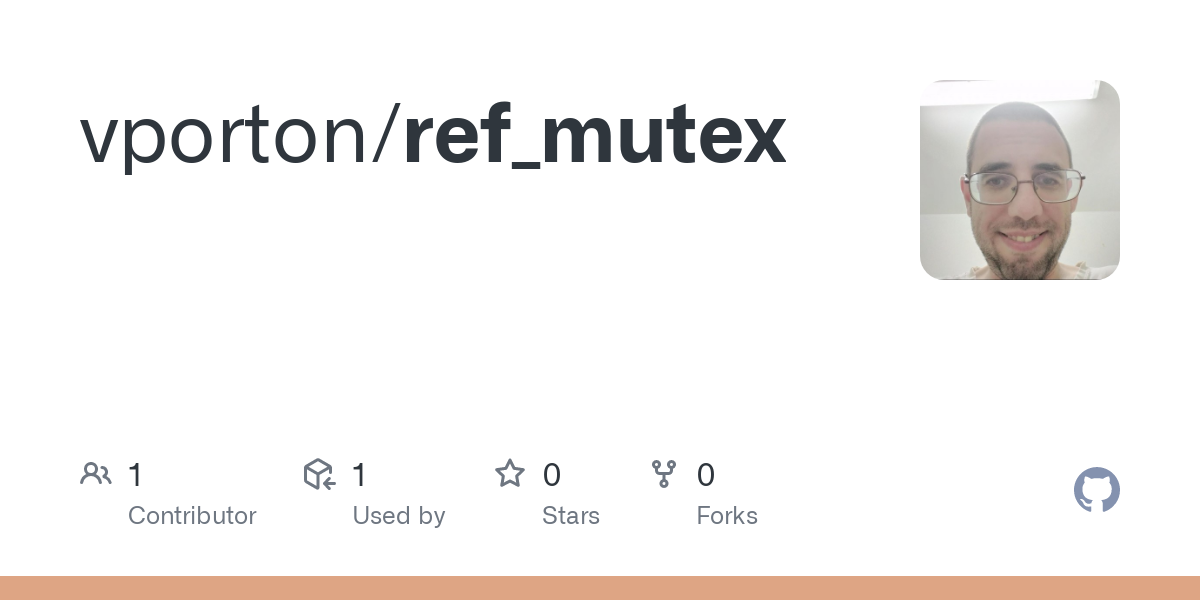 Contribute to vporton/ref_mutex development by creating an account on GitHub.

This library implement RefMutex<T> that is similar to Mutex<T> but is Sync and Send even if T isn't Send.

I did it correctly, didn't I?

Please try not to keep suggesting supposedly missing, but actually unsound capabilities of Mutex to the standard library.

For review of your own crates, or if you're just wondering why the Sync implementation is the way it is or why Mutex is not covariant, consider asking a question on users.rust-lang.org.

I searched for existing explanations, this post seems decent. Hope it helps

An unsafe tour of Rust’s Send and Sync

Rust’s concurrency safety is based around the Send and Sync traits. For people writing safe code, you don’t really need to understand these traits on a deep level, only enough to satisfy the compiler when it spits errors at you (or switch from std...

You are correct but Mutex<&T> is not Send, and I think it should be Send.

So, my idea seems valid. Or do I have any other mistakes?

UnsaveCell<&T> is &&T in disguise

no, UnsafeCell it's not a reference type.

Mutex<&T> is not Send , and I think it should be Send

It already is Send if T: Sync, and it shouldn't be in any other case.

T: Sync is required for sending &T between threads, and you could wrap that in a mutex, send it and into_inner it back into the &T, so you also need the T: Sync bound in order to send a Mutex<&T>

You are right, I have an error: &T may be "equal" to some mutable reference and it breaks sychronization.

So, to make my code work, we need to ensure that the passed &T is the only reference to our object (of type T) or at least there are no &mut references to it. The only way I know to do this, is to wrap &T inside an unsafe Sync struct with &T as a private field. This unsafe Sync struct cannot be implemented in a "general" way, because generally &T can be return value of a function and nothing prevent a function to make also &mut references. Therefore the unsafe Send struct needs to be implemented every time anew. Too bad.

If there is no any other way, the following new Rust feature would be useful: Make &T: Send while there are no known mutable references. Adding this feature would solve my Mutex troubles automatically.

(Sorry for polluting this group with a relatively novice's ideas, but not to respond to your message is also not good.)

Oh, it can be done on library level:

Is there such a type in some library or me to implement it?

Sorry for polluting this group with a relatively novice's ideas

No problem, I was mostly concerned about future topics, not knowing at what rate you were planning to post further ideas that are mostly questions for help in disguise (help with understanding technical details); when it's already open, we may as well keep using this thread. Also on users.rust-lang.org there tend to be more people willing to answer (novice) questions so you might get answers faster and/or better answers.

Feel free to still open topics for ideas on internals.rust-lang.org whenever you do think understand the details a bit better, or e. g. if other Rust users on users.rust-lang.org already confirmed the idea could make sense.

Sorry for polluting this group with a relatively novice's ideas

Tip: while you are a newcomer to Rust, it's safer to assume that the authors of the standard library know its internal workings better than you do, and that functionality is not "missing", it is rather left out intentionally.

Unsafe code is specifically hard to reason about unless you are really experienced. Unless you have at least an informal proof of the soundness of your proposal, you should just probably not post it at all. I.e., if you need to ask if it is sound, it usually isn't. (The same goes for compiler bugs.)

Please note that this example code isn't sound, since it allows getting multiple. references from different threads to T even if it doesn't implement Sync.

send_cell is sound, since it only allows the thread that created the type to access it.