Do you know Rust lang LTS

The rust lang does not official said it has Long term support release. But by the community, the Linux distro release, there be LTS exists here. 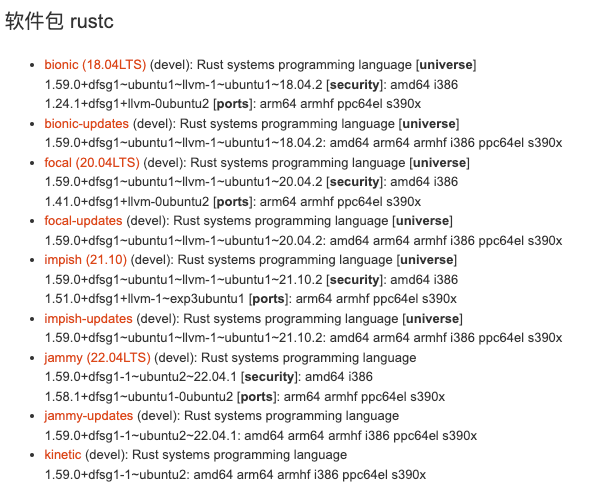 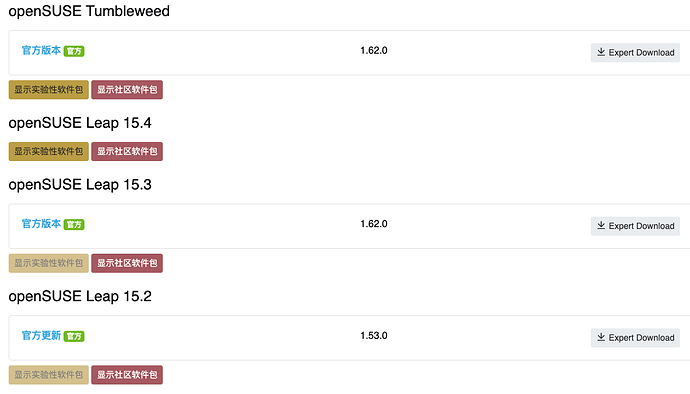 So we can know there be some stable Rust release here. choosed by linux developers.

and until the linux reach it's end of support.

You can always using it.

and until the linux reach it's end of support.

That is not true. As I understand it, those linux distros actually update rustc when firefox esr gets updates to a new release, which requires a newer rustc version. In addition I wouldn't call it an LTS as nobody backports bug fixes to the best of my knowledge.

In addition I wouldn't call it an LTS as nobody backports bug fixes to the best of my knowledge.

The changelog only mention any backports of fixes that have landed in newer rustc versions. It only mentions updating the rustc version and an occasional fix for a bug causing builds to fail for debian. For example Security advisory for the standard library | Rust Blog which affected rustc 1.34.0 and 1.34.1 got a patch in rustc 1.34.2. This patch didn't get applied by debian even though 1.34.0 was the current rustc version in the debian repo at the time and thus didn't even need to be backported by debian, but was already backported by the rust project. An LTS version would have backported it no matter how much releases away it would have been. Note that you have to look closely at the version of each changelog entry. The changelog for say rustc 1.59 will also contain entries for updating to rustc 1.58, 1.57, ... and additionally entries for fixes to previous released package versions. As such the size of the changelog is entirely irrelevant.